“Did you know that starting a blog would turn into this? Did you have any idea that you could do all of this?!” my cousin asked waving his hands around while sitting in my dining room. I paused, knowing what I would say next could be interpreted as rude, looked up and said “Yeah. I did.”

Nobody wants that answer. People want to think that women making money off of social media is something most people just happen into. You start posting some pics and one day something goes viral and voila you’re a social media star! It’s charming. It’s disarming and relatable. And we love that about women, don’t we?

I photoshopped an entire human child out of this photo because that feels very in line with my values ?‍♀️ happy Monday y’all!!! *link to suit from @adoreme in my story!

This week Vogue Arabia posted an article about influencers sparking their own downfall, and it’s just another article in a long line or media that is anti-influencer. Time and time again I find myself asking, why do people hate influencers? What is it about people successfully marketing on social media that is making everyone so angry?

It’s no secret that women are dominating the social media world. Media outlets have even called it the “One Profession Where Women Can Earn More Than Men”. And it’s also no surprise that this is where this article is going to dive deep into the intense sexism and misogyny around why the profession is so hated. Because if it were a bunch of men creating money out of only a mirror and a camera the world would look at them and say “wow what ingenuity!” or “look at what these young entrepreneurs did without a college degree!”.

Meanwhile, when young femmes are creating fortunes they are considered vapid or self-obsessed. The vogue article takes a stab at influencers when the author states “as I have observed, vanity and dependency reach a point that an influencer cannot even function at an industry dinner without compulsively monitoring the likes rise on her ‘gram”. Let me be very delicate when I say this because God forbid anyone think I’m being irrational – do you know what we would call a man who was obsessively overlooking their business numbers? Their sales? Do you think we would call them vain or dependent? No, no the fuck we would not. We would call them hard working, dedicated, savvy. At worst we would call them a workaholic.

Until now we’ve been taught that we have to tap into our masculine side to succeed. Women have found a way to do well in an industry where connection and authenticity is valued. We’ve created an outlet where we don’t have to play by men’s rules to become successful, make money, and live our dreams. It takes skill to connect with an audience and build loyalty. It takes focus and drive to maintain the creativity required to keep people engaged.

Over the last several years women across genres, across platforms, have been able to mobilize their audiences into communities. Communities that get shit done. Communities that lead trends, create change in the marketplace, and connect other community members with valuable resources. We don’t have to play by the traditional rules anymore. We can create the work life that we envision, a work life that is wildly profitable and rewarding.

Are there issues within the influencer communities? Of course there are. All industries come with unique sets of challenges and this industry is brand new! Do we have some massive talks about capitalism that need to be addressed? YEAH! We’re learning, we’re growing, and we’re figuring out how to become more effective. But make no mistake, we are not going anywhere. And we will not be the downfall of our own industry. We are strong. We are skilled. We are adaptable.

So to the next anti-influencer journalist who’s just dying to let their internalized misogyny out, consider this – maybe you just don’t like women? 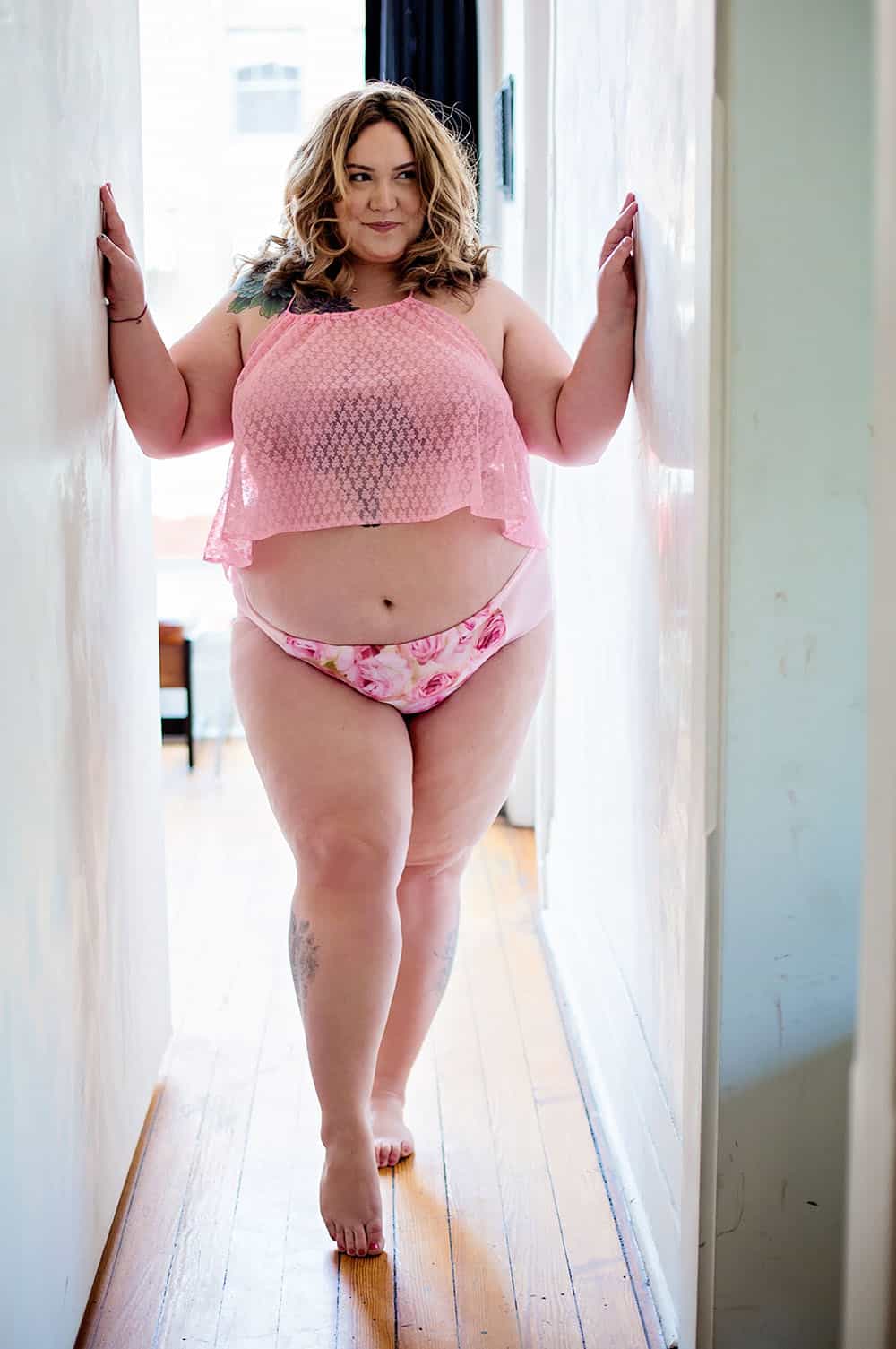 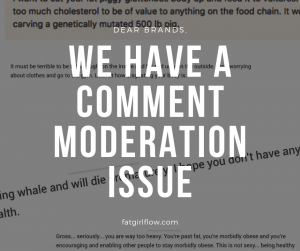 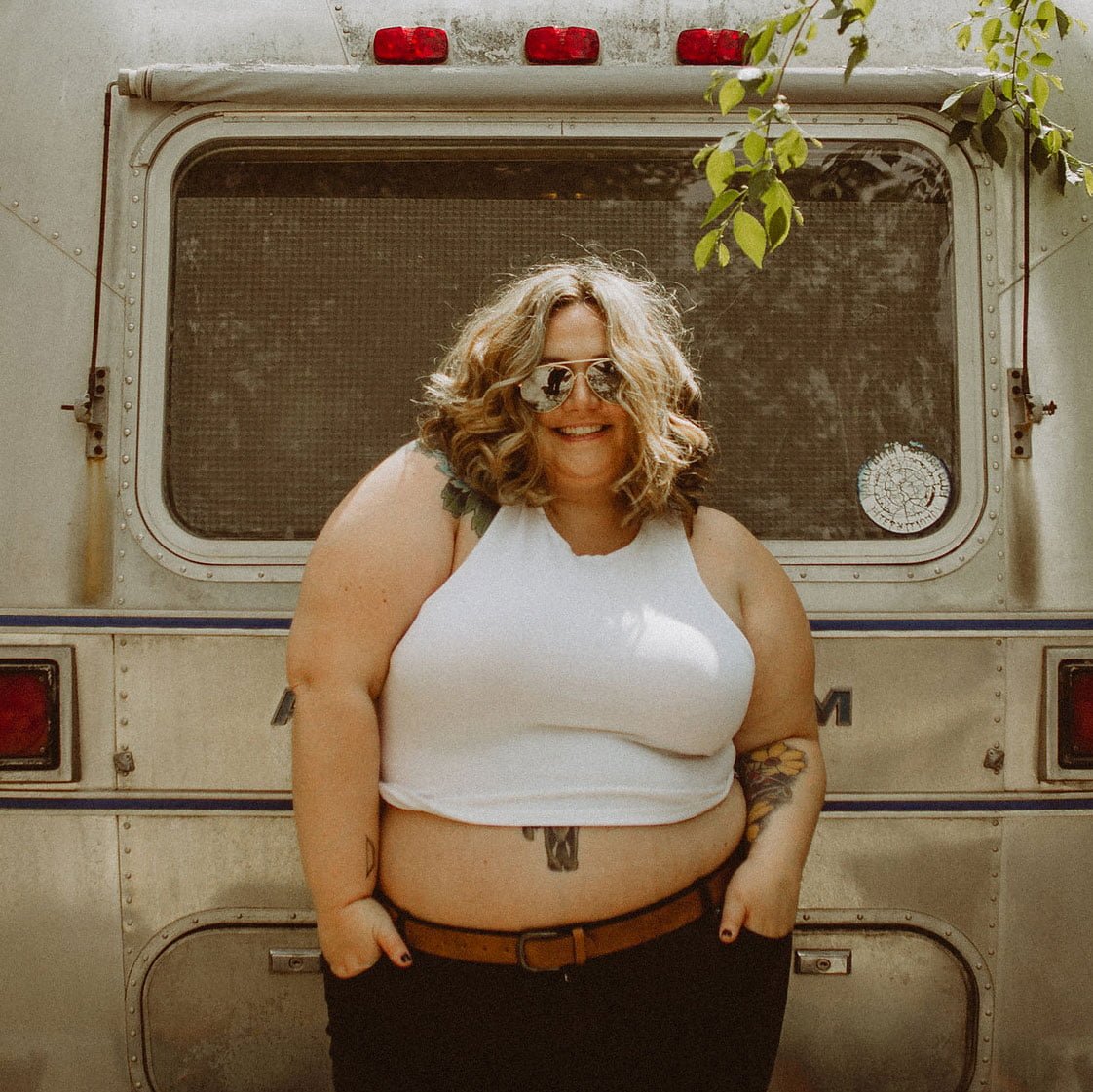 Welcome to Fat Girl Flow! You can read more about who I am right here!