We’ve all heard it. Many of us have nodded along in agreement, quietly disengaging from the well-intentioned person saying it. I wonder how many of you stay quiet, like myself. I feel the words bubbling up in my chest every time, but they never escape. “I’m not healthy, can I still love my body?”. I know the answer. I know it deep down inside of me, but I still question it.

Many of you reading this may also understand the concept that health is subjective and can’t be decided or determined by your body size, your BMI, or even how much you work out. Many of us know that health is different for everyone. The battle lies in not looking at health as an end goal, or as a goal at all, and ending the belief that someone’s health determines their goodness, their wholeness as a human being.

I am not healthy. I have not been healthy for a long time. I love the hell out of my unhealthy body.

I stopped striving for health about a year ago. I started questioning what I thought about people who were in outwardly presenting “unhealthy” bodies. I thought about my grandfather before he died, I thought about friends in wheelchairs, I thought about people with chronic illnesses. I realized, I have not been a patient person, and perhaps I have not been kind. I can vividly think of many times that I have judged someone for “not doing enough to better themselves”. There were several times that I chose to not love someone because they were not working hard enough to be their “best”. I’m not telling you this as some admission of guilt, I’m telling you this because it’s real. Because it’s where I chose to start healing.

Often times when we work toward self love we see things we do to ourselves reflected in how we treat others. A long time ago I quit commenting on how people dressed, because I knew that it was manifesting itself as judgement against my own personal style (I mean I also did it so I would be less of a dick, but the self love part was pretty important). When I realized the pattern I had developed toward other people and their perceived “best” selves, I knew something had to change. Just as I did when I wanted to stop being so harsh about my own style, I started by practicing a new attitude toward others. While it may be easy for some of you to see where I was failing, it was difficult for me. I began by challenging my idea of what someone’s “best” is. I started by realizing that someone’s “best” can change every day, and then I recognized that it doesn’t matter if I deem what someone else is doing as their “best”. Why have we decided that someone must want to be be “better” to be worthy of our love? What within ourselves can’t accept and love people as they are?

My abilities, our abilities, do not determine our worth, and never have. They have been placed before us by others as a scapegoat for judgement. Recognizing this has created a new level of self acceptance and body positivity for me.

I am unhealthy. I am whole.

EDIT: I have received a lot of feedback on this article and I would like to challenge you to consider what I am and am NOT saying in this piece. I do not believe in black and white dichotomous thinking. I do not believe that being healthy is better than being unhealthy, just as I don’t believe that being unhealthy is better than being healthy. I believe that ALL WAYS OF BEING are valid, and worthy of praise, and self love, and acceptance, and respect. I believe that many of us fight hard for a level of health that may not be attainable for ourselves and then mentally beat ourselves up because we can’t reach it. I believe that no matter what my past, present, or future may look like I want to love myself NOW. As I am. And my unhealthy body is part of that. 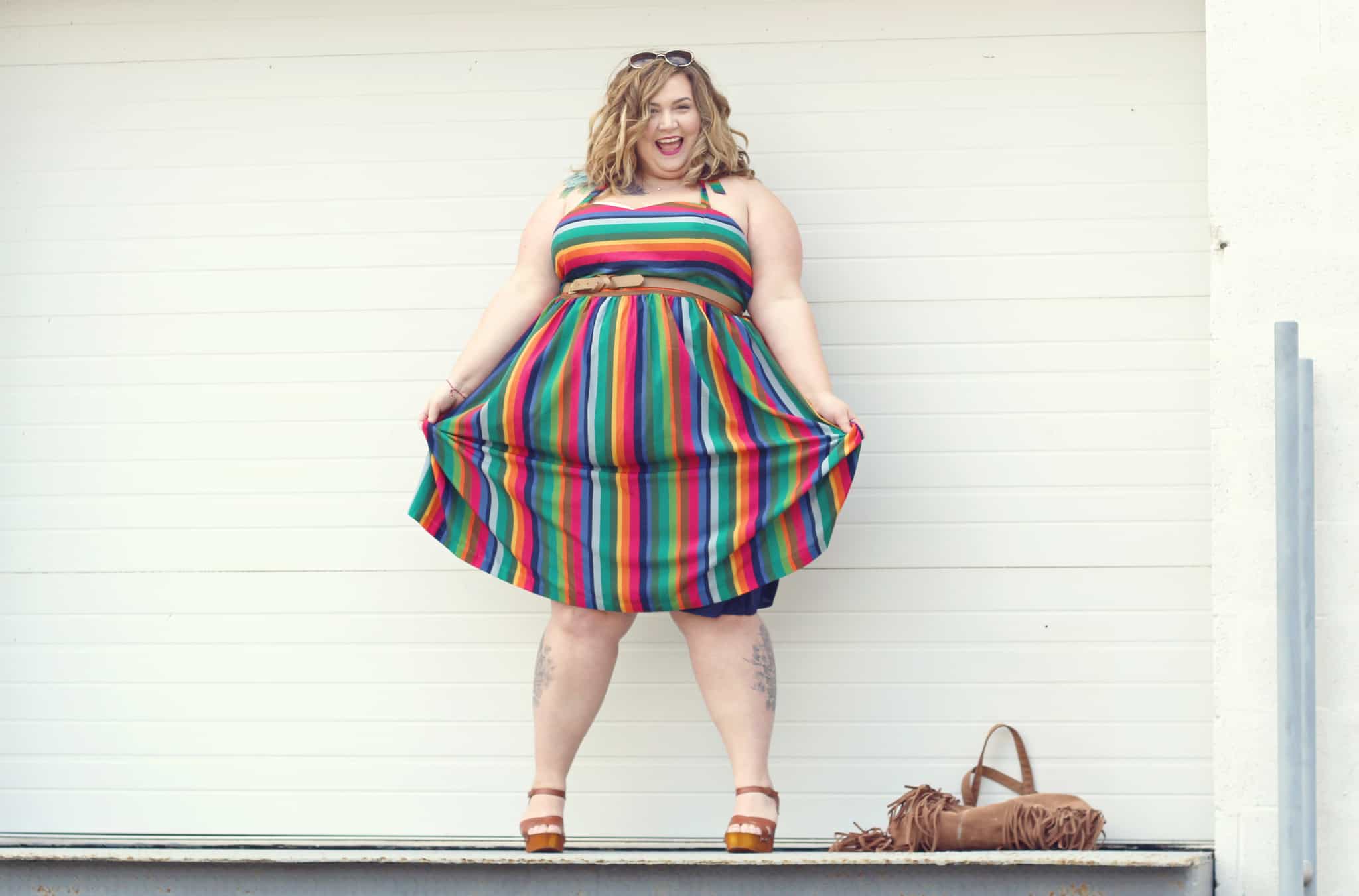 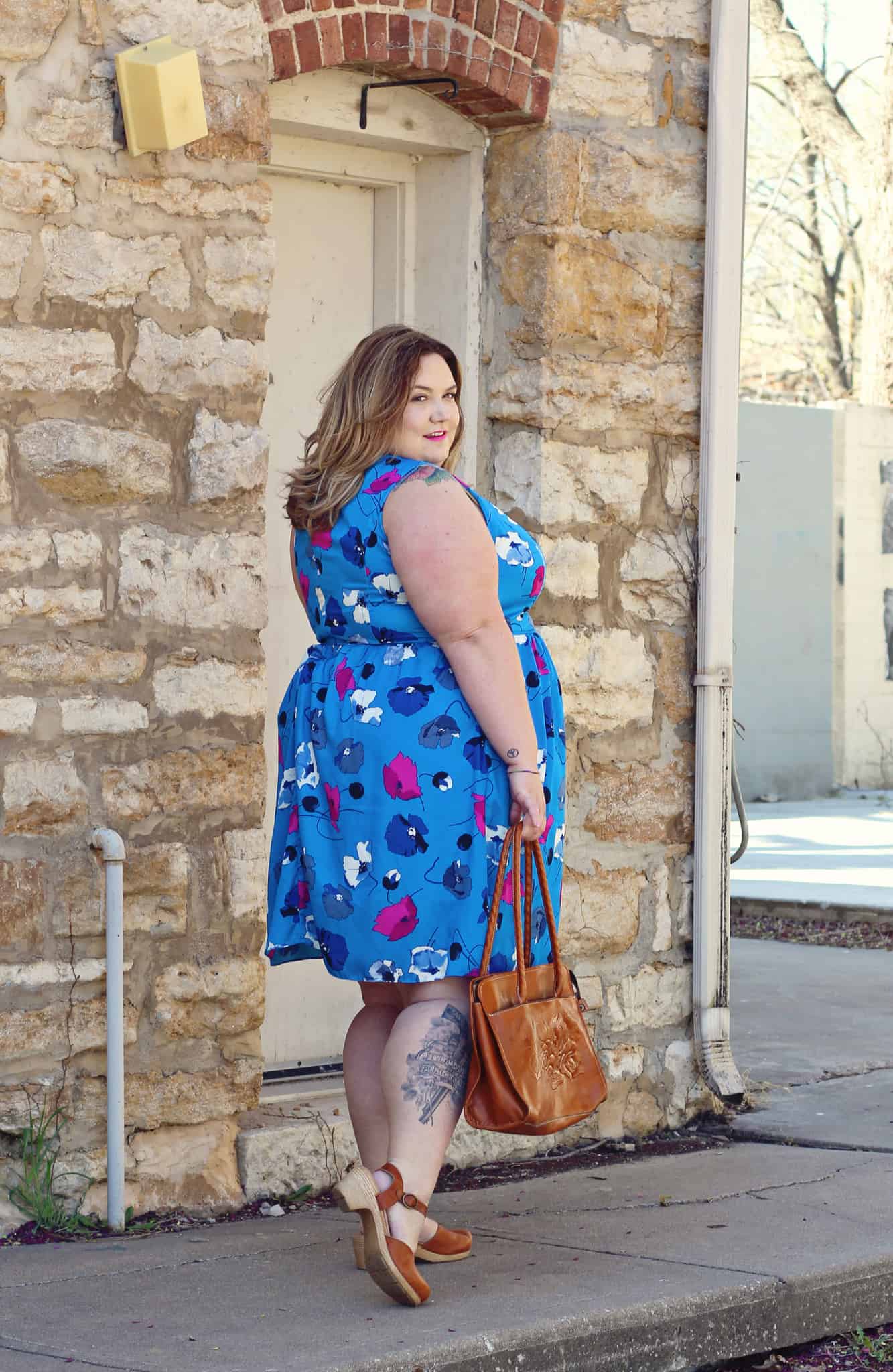 Next
Bright And Blue Plus Size Dress
Click here to cancel reply.

Thank you for taking the time to read and connect with what I'm saying <3 I know so many of us have been there, and talking about it really helps <3

How I wish this kind of self-love and body-acceptance had been around 60 years ago. It might have changed the course of my life - I wouldn't have settled for some guy just because he wanted me. I might have just enjoyed life more, without the dark cloud of "but I'm fat" hanging over my head. I'm a grandma now and no longer interested in wearing the latest fashions or dating, and age brings its own acceptance of what is, at least for me. I proudly show pictures of myself with my darling grandchildren, no longer concerned about my double chin or being photographed from the side, leaving my big belly out there for everyone on Facebook to see. I'm proud of the smile on my face and the twinkle in my eyes, the pretty colors I wear, and the little arms wrapped around my neck. I am so happy for the dialogue happening today, and so proud of the beautiful young ladies brave enough to strut their stuff and show the world just how stylish and amazing they are, with their middle fingers flying! I love you, you are beautiful, please please please keep doin' what you do!

Just started reading your blog. It is brave and awesome. And yes, isn't it weird that to just be okay with ourselves is "brave"? Patriarchy, man. Anyway, I think this post is great because it's so challenging. We have a cultural norm that trying, or striving, or being your best self is virtuous. By extension, so is exhaustion and burnout. Calling this into question is super important. I had some major health issues this year. I couldn't prevent them, and all I could do was endure them. I struggled a lot with "what did I do wrong" because I was taught to ascribe some kind of causality to misfortune. As I move through middle age and watch those around me also age and struggle with the attendant health problems, I realize something more fully: We will all get sick. We will all die. We can't avoid this stuff, no matter how much we obsesses over health. Cancer doesn't give a shit. So my goal is to continue to try to live fully in my body when it's healthy, sick, sad, or just okay. My body is not something to be manipulated and punished and objectified. My body is me, for as long as I'm around. And contrary to popular belief (and companies that want you to buy shit), I don't have that much say in how long I have, only how I choose to live in that time.

I love this. This society makes it as if being healthy means you are worthy. As a chronically ill/disabled person i agree that some people will never be healthy & they still deserve to cherish their bodies!

Glad to see that there are people who think like me. As a personal trainer, I strugle trying to explain others in the industry that not all walking in a gym or hiring a PT, want to be slim. As I state that in my website: "Some people are overweight by a little, some by a lot, if that is who they want to be and feel happy about it...good (my modest opinion)" 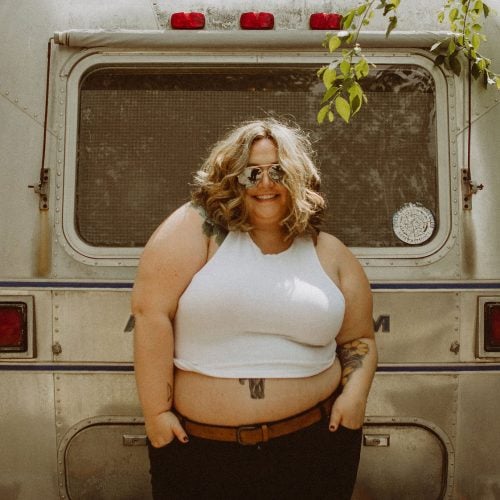 I’m Corissa, a happy fatty living in the Midwest, and my goal is to create a safe space for you to be…you!

While you’re here, explore fat positive merch sizes XL – 6X, read more about who I am, and get in touch with me.

The Fat Girl Flow blog is filled with plus size fatshion resources and wisdom. I encourage you to explore, search, bookmark, and share. 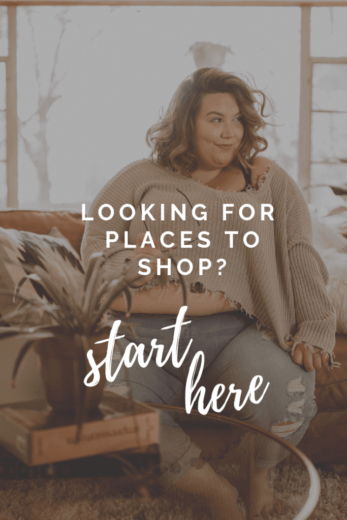 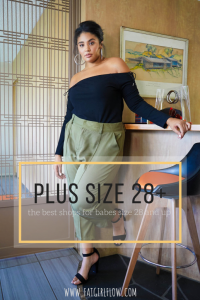 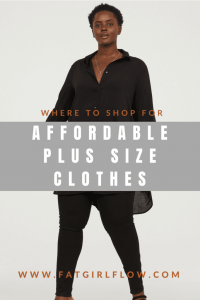 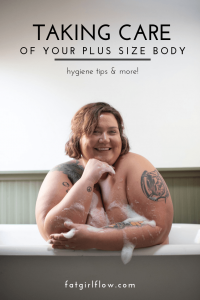 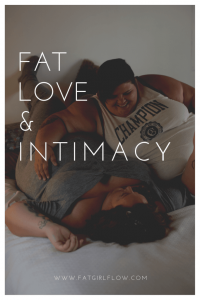